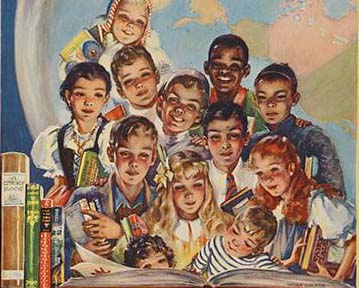 This week’s prompts are at the bottom. The words below are written just for practice. Practice makes perfect.

Here’s how to play along, if you are unsure.

Guillermo took a moment to look at the house, shrugged his shoulders, twisted the key in the ignition, put the gear selector into reverse, and backed out of the driveway. Kona occupied the passenger seat, content to watch him drive.

“How long’s this gonna take?” she asked.

Kona drew a deep breath and exhaled slowly through her nose. “Damn! Are we gonna stay in a motel or something? That’s a lot of driving.”

“What are you complaining about? You won’t be driving. I know you; you’re going to sleep the whole way, and I don’t see you helping out much when we get there either. I see you lying in the sun while I clean and arrange things for when the moving guys get there.”

Kona didn’t even dignify him with an answer she put her head on his lap and went to sleep, as they had both expected her to do.

That first day he drove to Kingman before pulling off the road. He found a motel that would allow her to stay. They had some dinner and hung out on the grass outside the room before retiring. Next morning, Guillermo woke with a start, the stupid alarm hadn’t gone off and they had both overslept.

“Wake up, Kona. I’m gonna start some coffee and take a shower. We’re already running late.” She cracked one eye open and glared at him, “I’ve got to pee before you get in the shower.”

“All right, then.” Guillermo found the leash he’d hung over the back of the desk chair the night before and clipped it to her collar. Opening the room door they stepped out and pulled their masks up. They made their way back out to the grass where they had hung out the night before. Kona had to sniff around for a while before she found the right spot to relieve herself. It’s hard to smell things wearing personal protective equipment.

Mostly making things up and writing them down to amuse myself! View all posts by tnkerr

This site uses Akismet to reduce spam. Learn how your comment data is processed.

Writers – One and All

The longer I live, the more convinced am I that this planet is used by other planets as a lunatic asylum.